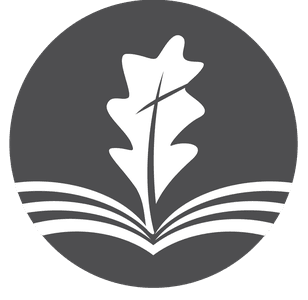 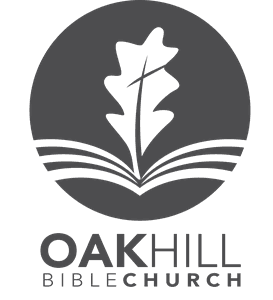 Meet the guys who lead our flock!

Jeff has been married 29 years to his wife, Tanya. He has one daughter (Chandler, 27) and one son (Tyler, 24). Jeff has a great passion for historical theology and the exposition of Scripture. He earned his bachelor's degree in history from UCLA and his Master's degree from Talbot Theological Seminary. His hobbies include reading, gardening, and following the Bruins, Dodgers, and Lakers. Adam is a graduate of The Master's University with a degree in Bible Exposition. He met his sweetheart, Jess, as a student and they married shortly after graduating. He loves dating his wife and doting on their daughter, Eden, and their son, Zion. Adam loves seeing God work through local churches amongst the impoverished and the lost all over the world.

He is currently pursuing his MABC degree from TMU. Grant is an award-winning composer and holds degrees in music from The Master's University (B.M., Music Composition), the University of Missouri-Columbia (M.M., Music Composition), and the University of Southern California (GRCT, Screen Scoring). Grant's greatest earthly joys are his wife, Carley, and their little boy, Ezekiel. Grant is passionate about eating and creating great food, enjoy movies, music (obviously), and anything to do with Christmas! Ryan graduated from The Master’s University in 2008 with a degree in Bible Exposition. He met his wonderful wife, Lexi, while studying abroad in Israel through the IBEX program. They have a 4-year old daughter (Evelyn, "Evie") and a 3-year old son (Jake). Ryan has a passion for shepherding others and enjoys leading Oak Hill's youth group. For the past 12 years, he has taught math at West Ranch High School. Ryan loves the Word, spending time with his wife and children, hanging out with OHBC men, doing handiwork, and Oregon Duck football. Ross is a professor of biochemistry and molecular biology at The Master's University, and his wife, Christine, is a world-renowned hand bell musician (Voices in Bronze). When he's not teaching or shepherding you can find Ross scoping out the aviary wildlife near his home! Jeff has spent 15 years as a senior pastor and 15 years in other church staff positions. A graduate of Azusa Pacific University (1979) and Talbot Seminary (1984), he currently he serves on staff with AWANA Lifeline, ministering to incarcerated men and women across LA County through TUMI courses. He's been married to Carol for 36 years and has 3 married children who are all actively involved in their churches. He also has 5 grand-princesses, and 3 grandsons. Dave has been working in commercial real estate for the past 35 years, but his passion is spending time with his family and fellowshipping at OHBC. Dave placed his faith in Jesus Christ in high school and has served in many capacities at various churches through the years including children’s, youth, adult and family ministries, father/son discipleship, Mexico outreach, and church facility development. He moved to Stevenson Ranch in 2011 from Temecula, and has been attending OHBC since 2013 along with his wife (Meredith), and daughter (Kristen). Dave and Meredith currently lead a community group in their home for mostly college students who enjoy Sunday afternoon lunches, fellowship, and a time together in God’s Word. Dave and Meredith Hubbs have four grown children – Kristen (27), Bethany (27), Jordan (23) and Stephen (21), who all love the Lord. 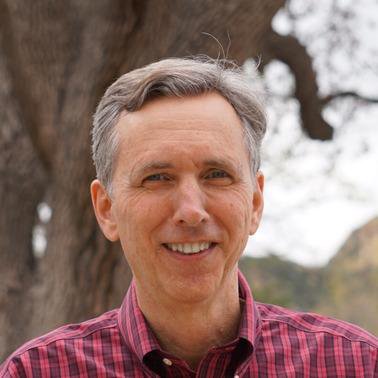 Erick is married to his beautiful wife Maritess and they have two precious adult children: Dannielle (married to Willie) and Justin. He considers himself a life-long student of God’s Word—Erick began his theological training at the Los Angeles Bible Training School (LABTS) and graduated from The Master’s Seminary (TMS) while working as a Project Manager for a public agency consulting firm. He is passionate about expository preaching and sound doctrine being lived out humbly and practically in the life of the church. Erick enjoys eating food, watching volleyball, and is a Raiders fan (yes, you can be both a Christian and a Raider fan). 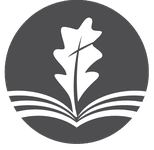 To Christ Alone be all Glory.